#ToyLikeMe was established in April 2015 after writer and journalist Rebecca Atkinson noticed the lack of positive disability representation in toys. Rebecca had spent 20 years working in TV production and print journalism (including Children’s BBC) and had always been interested in the way these industries represent disability and difference. Rebecca called on some fellow parents, including writer Melissa Mostyn and former Ragdoll play consultant, Karen Newell whose son has a visual impairment. Together they launched #ToyLikeMe to call on the global toy industry to start positively representing 150 million children worldwide and end cultural marginalization.

“As someone who had grown up wearing hearing aids, I remembered firsthand how it felt to be a child who never saw themselves represented by the mainstream and what that can do to a child’s self esteem. To exclude in the toy box teaches ALl children it’s OK to exclude in real life.  I wanted to change this for generations to come by getting global brands like Lego, Mattel and Playmobil to include positive representations of disability in their products.”
– Rebecca Atkinson

Going Viral
Rebecca and Karen began making over toys to give them disabilities and took high res images in collaboration with photographer Beth Moseley and children’s author and illustrator Kate Read. We wanted to separate disability from tired hospital, baddie and geek associations and instead create a new more celebratory and fun aesthetic by giving fairies guide dogs and wizards wheelchairs. The results soon went viral and our story was shared on news outlets around the world including BBC, Mail, Guardian, Yahoo, Dystractify, Upworthy and Al Jeezera.

We appeared on radio and TV the world over. We’d kind of stuck a match under a firework factory and it went boom!

We gave some Playmobil figures some waggy-tailed guide dogs and whizzy wheelchairs and started a change.org petition asking Playmobil to produce the figures for real. Over fifty thousand people signed and the lovely folk at Playmobil said yes! With creative consultation from Rebecca, Playmobil began developing products inspired by #ToyLikeMe. Whoopeee!

Next up we created a wheelchair skate-park and started a change.org petition calling on Lego which was signed by over 20k people. Sadly Lego didn’t respond so we launched a wheelchair Father Christmas on the Lego Ideas platform where fans can vote for designs they would like to see made for real.

Success
In January 2016 Lego unveiled their first ever wheelchair-using mini-figure at Nuremberg Toy Fair. The UK press attributed #ToyLikeMe’s influence to this product and the story was carried by global press. We were very happy to see this product at long last.

Going Viral Again!
In February 2016 we went viral again when we gave a batch of Tinkerbell dolls some hot pink cochlear implants and took some snaps. These images were shared thousands of times and the story was covered by global press including Metro and The Mirror. Growing Up
Fee fi fo fum! Boy we’ve had some fun! What started out as a little bean of an idea has grown up, up and away into a more gigantic beast than we ever imagined. We have followers in over 45 countries and every week more and more people join our ‘toy box revolution’. We have even had support from comedy genius Stephen Merchant and Gruffelo author Julia Donaldson. On this journey we have become experts in toys with disabilities. So, with the help of 700 people who backed our crowd fund, we’ve created this website to house all our knowledge and creative marvelousness in one place so you can find all you need to fill your toy box to bursting with positive representation!

Since we started, we have seen many more disability representative toys arrived on the shelves, including products from Playmobil, Lottie, Barbie, Sequin Art and more. We have evolved from our beginnings as a campaign group, to become an arts and play based not-for-profit organisation starting playful conversations about disability. We create art and design projects, we continue to influence the global toy industry to become more inclusive and we educate through our schools workshops and public exhibitions.

Phew! Are you still reading? Thank you for staying with us and learning about our story. 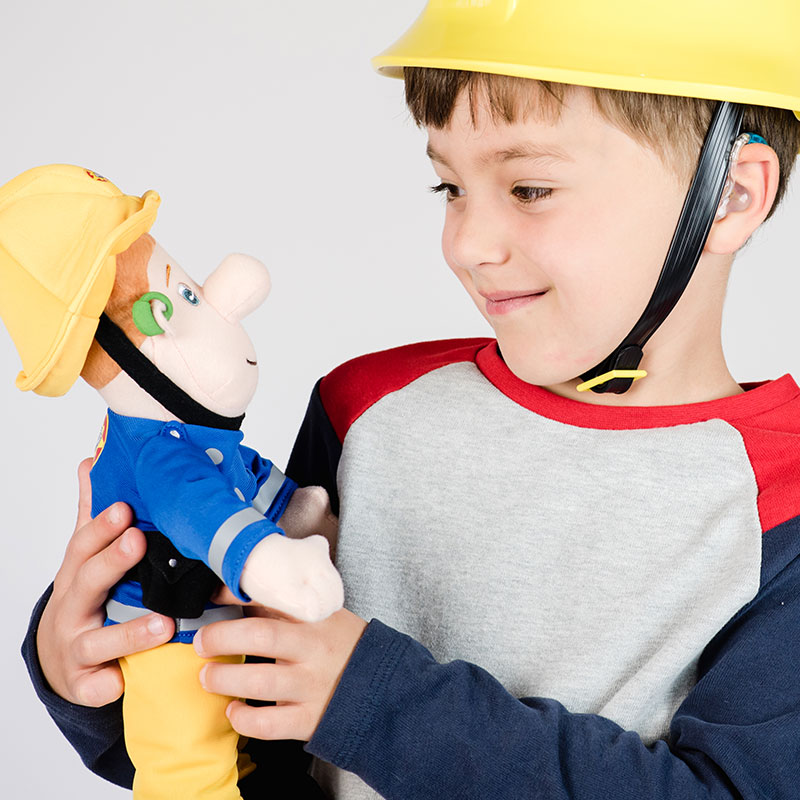 Brands can change attitudes and lives 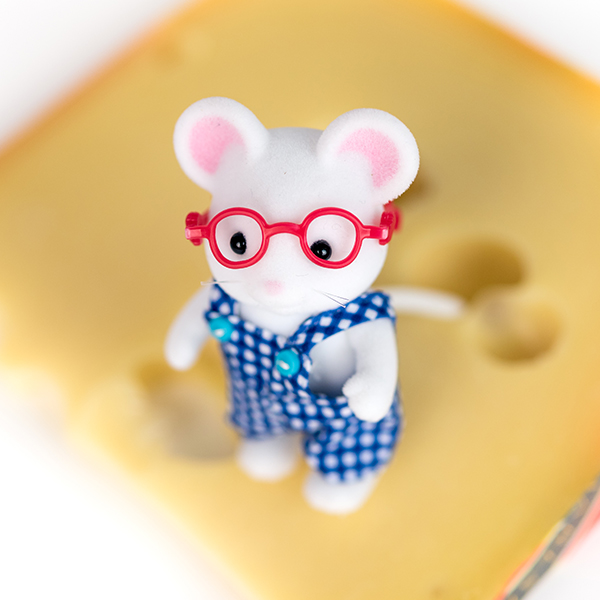 Is the moon really made of cheese?